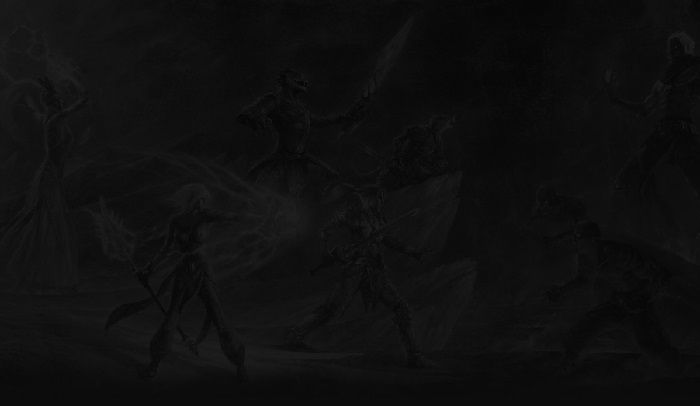 Live Events, Overseer, and more are touched on in the latest patch for EverQuest II.