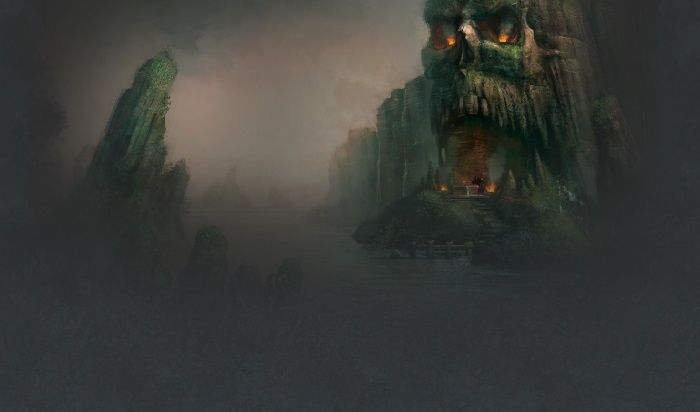 The Shroud of the Avatar team has provided a sneak peak on their PvP queue system in their latest community update.