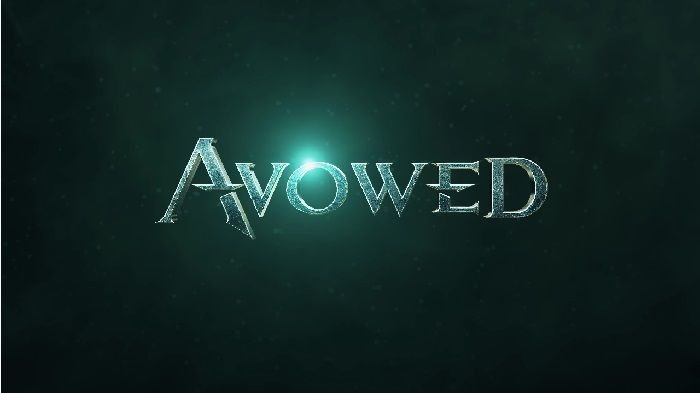 Obsidian has announced Avowed, their next big first-person RPG during Microsoft's Xbox Games Showcase leading up to the launch of Xbox Series X.