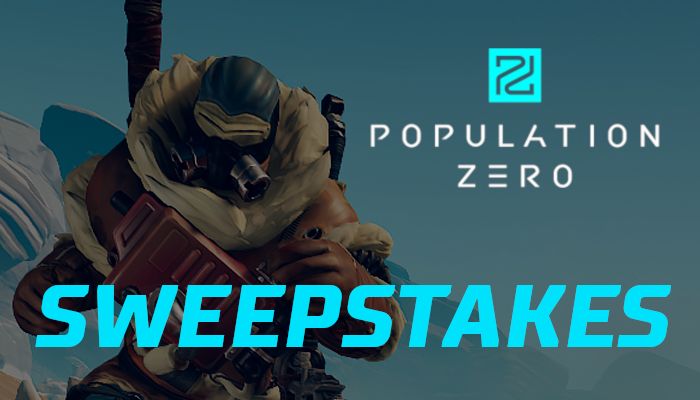 MMORPG.com has been given 150 Steam keys for Population Zero to give away to our community! These keys will give you full access to the game and have a value of $15 each. Enter for a chance to win one now!