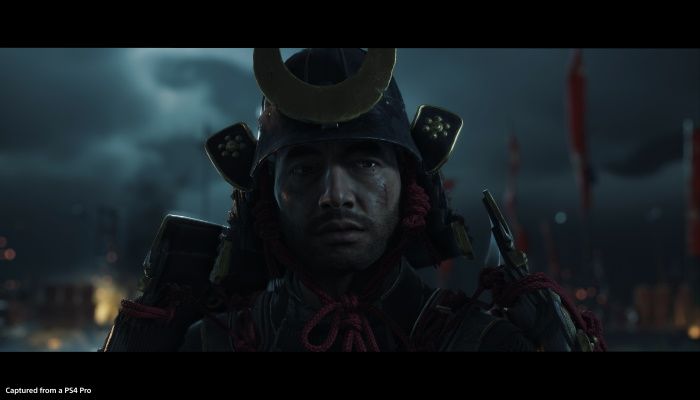 Ghost of Tsushima is the latest exclusive for the PlayStation 4. Heavily inspired by samurai epics such as those from Akira Kurosawa, how does the latest game from Sucker Punch stack up?