These Are The New Action MMO You Are Looking For 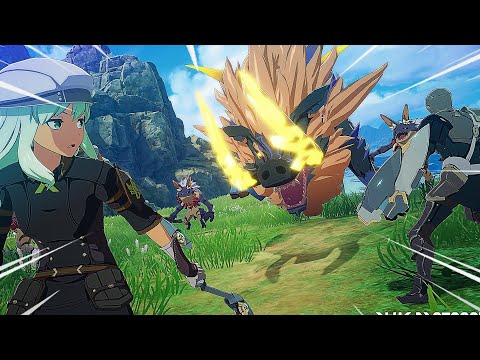