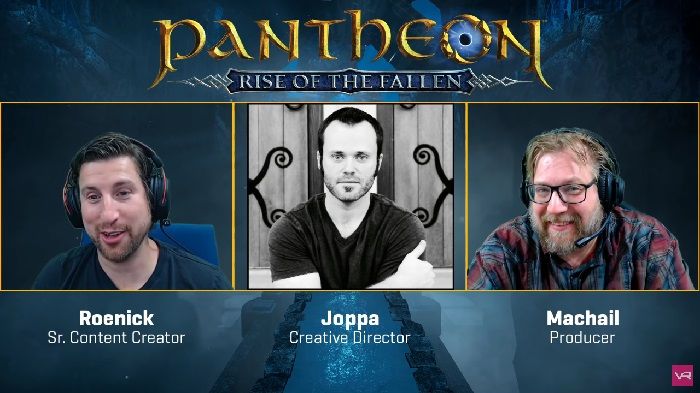 Animation work was the latest focus of the most recent Pantheon: Rise of the Fallen dev stream.