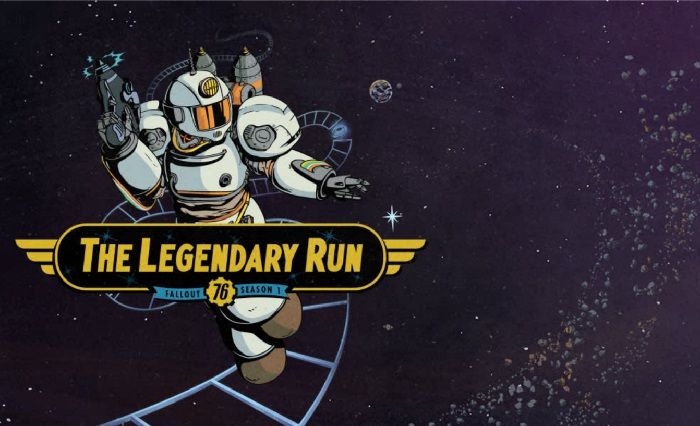 Season 1 for Fallout 76 is set to begin tomorrow. Here's what's in store.