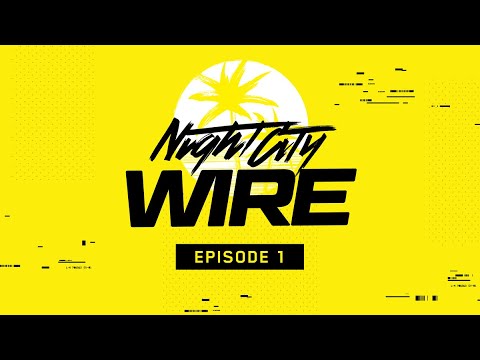 A lot of the media also got to play 4 hours recently so there will be a lot of previews posted today. Link them below as you find interesting ones.

And another form Games Radar: https://www.gamesradar.com/cyberpunk-2077-release-date-trailer-gameplay/

Also a couple of interesting tidbits I hadn't heard before:

1. It's playable on both current gen Xbox and PS but they will also upgrade some files for the next gen for both - Not sure how extensive that upgrade wil be but it's happening for those wondering.

2. They are concurrently working with a Japanese company doing a Cybepunk Anime that is scheduled to be on Netflix in 2022.


EDIT: If you'e pressed for time the new trailer starts at 1:14 and the Brain Dance game play (very cool mechanic!) at 11:45