klash2def Member EpicPosts: 1,949
June 2020 edited June 2020 in The Pub at MMORPG.COM
LMAO you know it's bad when Infographics makes a video on Your Game 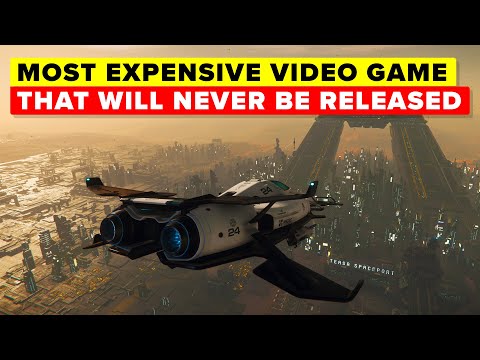 "Beliefs don't change facts. Facts, if you're reasonable, should change your beliefs."


"The Society that separates its scholars from its warriors will have its thinking done by cowards and its fighting by fools."


Currently: Games Audio Engineer, you didn't hear what I heard, you heard what I wanted you to hear.