This should be interesting to anyone who has ever wanted to play a true bard in an online multiplayer game world, including composing your own music and lyrics! I know this has already been done at least in Lord of the Rings Online, but here is a new take on this feature in online multiplayer Dungeons & Dragons setting.
Recently I decided to browse Youtube videos from the persistent Baldur's Gate server for Neverwinter Nights 2 to see if there is anything new over there. It's basically a small-scale MMORPG that has been online for more than ten years now (without any character wipes) and is still going very strong (62/96 players online right at this moment).
The interesting new feature that I discovered is the tool called TLK Performer which allows bard characters to create their own music. All of the features of this tool become unlocked gradually as the bard character progresses in levels and increases his or her skill points in the "Perform" skill. The tool allows bards to make music with lyrics and multiple instruments and tracks and with melody and chord harmony progression. The tool has a somewhat different functionality for each musical instrument.
So, here in the first two videos (made by Kaylee and Ashlee) you can see and hear how the tool can be used to produce music in the game world. Nowadays bards can compose music and add lyrics to it, then play it during their adventures, at camp fires or during special events and occasions. 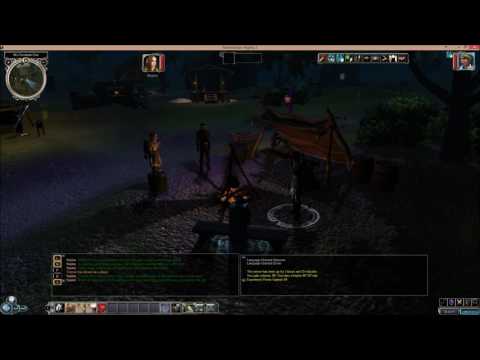 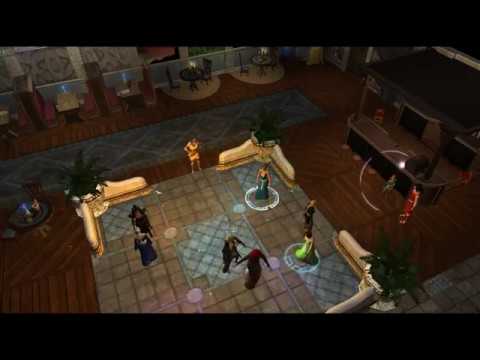 By the way, the song that the bard Iris the Iris is playing at the lady party is Under the Violet Moon. 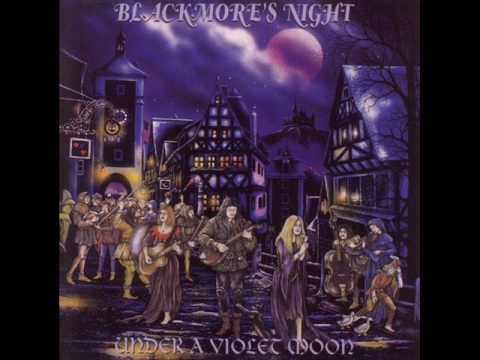 In this final video I'm going to share here you can see Ashlee demonstrating some of the features of the TLK Performer tool. 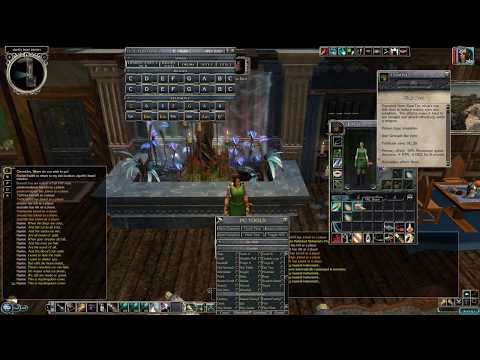