System Member UncommonPosts: 5,023
May 21 edited May 21 in News & Features Discussion 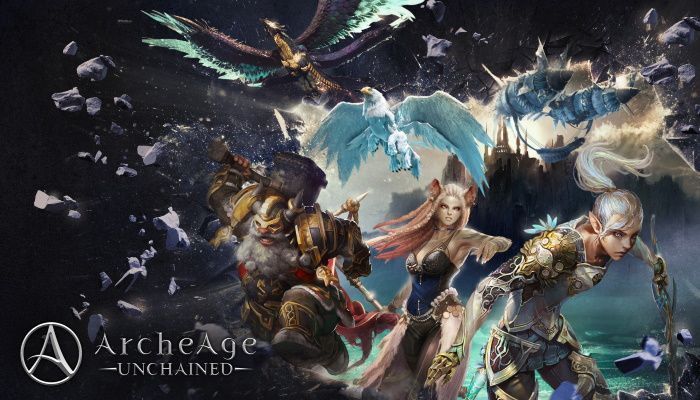 In a new post on Discord, the ArcheAge Unchained team have announced charging a fee for upcoming large updates, citing the increasing challenge to deliver the Unchained version.