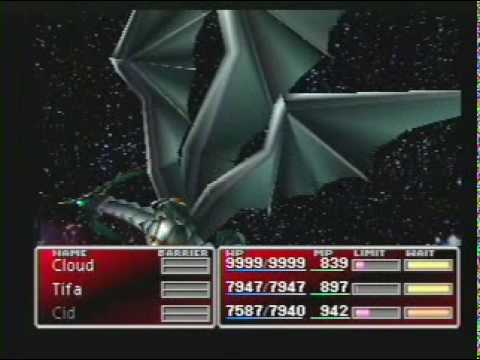 21 So God created the great sea monsters and every living creature that moves, of every kind, with which the waters swarm, and every winged bird of every kind. And God saw that it was good.
26 Then God said, “Let us (Creator+Seraph/Naga) make humankind[c] in our image, according to our likeness; and let them have dominion over the fish of the sea, and over the birds of the air, and over the cattle, and over all the wild animals of the earth,[d] and over every creeping thing that creeps upon the earth.” (but not sea monsters)
https://biblehub.com/hebrew/8577.htm
tannin: serpent, dragon, sea monster Original Word: תַּנִּין
Part of Speech: Noun Masculine Transliteration: tannin Phonetic Spelling: (tan-neen') Definition: serpent, dragon, sea monster
https://www.mythicalcreaturescatalogue.com/post/2016/06/06/naga-nāga-india-philippines-thailand
In India, nagas are considered nature spirits and the protectors of springs, wells and rivers. They bring rain, and thus fertility, but are also thought to bring disasters such as floods and drought. Most Kaliyatran (Harathi people) believe that the superior God directs the actions of the nagas. In this tradition, nagas are snakes that may take human form, and tend to be very curious. Accordingly, nāgas are only malevolent to humans when they have been mistreated, since they are susceptible to mankind's disrespectful actions in relation to the environment. They are also associated with waters—rivers, lakes, seas, and wells—and are generally regarded as guardians of treasureIt is also commonly believed that some nagas, those most interested in human affairs, live in underground cities, are capable of speech and can use their heavenly powers to control weather and assume humanoid form at will.
https://en.wikipedia.org/wiki/Native_American_disease_and_epidemics
"The colonization of the Americas by Europeans killed so much of the indigenous population that it resulted in climate change and global cooling." https://digitalcollections.nypl.org/items/510d47e1-f599-a3d9-e040-e00a18064a99/book?parent=82e68640-c5d4-012f-5fa2-58d385a7bc34#page/31/mode/2up https://en.wikipedia.org/wiki/Negus
Negus is a noun derived from the Eritrean and northern ethiopia Semitic root ngś, meaning "to reign". The title has subsequently been used to translate the words "king" or "emperor" in Biblical and other literature.
Acts 13:1
In the church at Antioch there were prophets and teachers: Barnabas, Simeon called Niger
https://en.wikipedia.org/wiki/Giants_(Greek_mythology)
The name "Gigantes" is usually taken to imply "earth-born",[6] and Hesiod's Theogony makes this explicit by having the Giants be the offspring of Gaia (Earth). According to Hesiod, Gaia, mating with Uranus, bore many children: the first generation of Titans The 6th–5th century BC lyric poet Bacchylides calls the Giants "sons of the Earth".[16] Later the term "gegeneis" ("earthborn") became a common epithet of the Giants.[17] The first century Latin writer Hyginus has the Giants being the offspring of Gaia and Tartarus, another primordial Greek deity. Over time, descriptions of the Giants make them less human, more monstrous and more "gigantic". According to Apollodorus the Giants had great size and strength, a frightening appearance, with long hair and beards and scaly feet.[34] Ovid makes them "serpent-footed" with a "hundred arms",[35] and Nonnus has them "serpent-haired".
https://en.wikipedia.org/wiki/Gorgon#/media/File:Cratère_de_Vix_0007.jpg
A Gorgon head on the outside of each of the Vix-krater's three handles, from the grave of the Celtic Lady of Vix, 510 BC 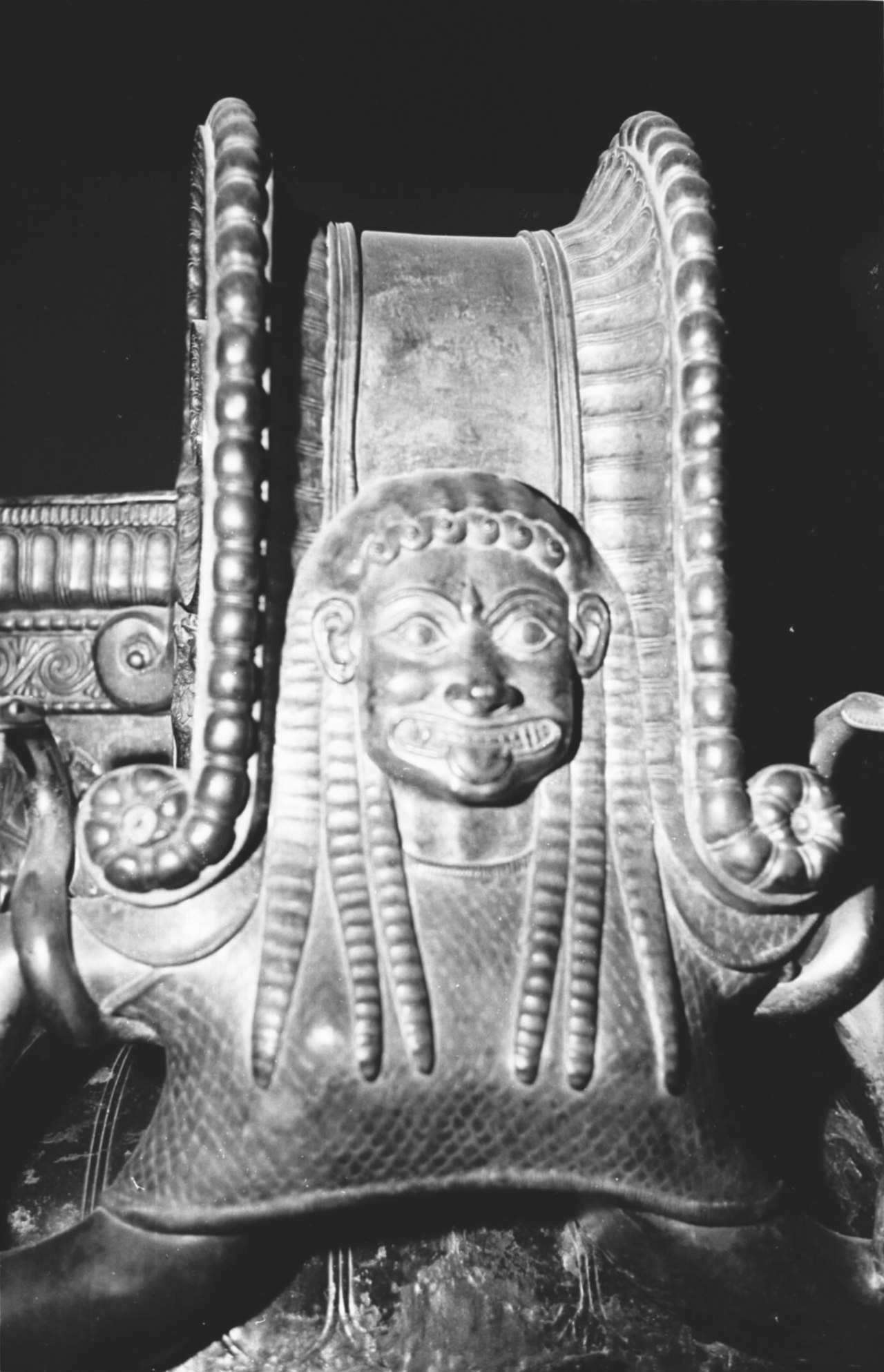