System Member UncommonPosts: 5,023
May 8 edited May 8 in News & Features Discussion 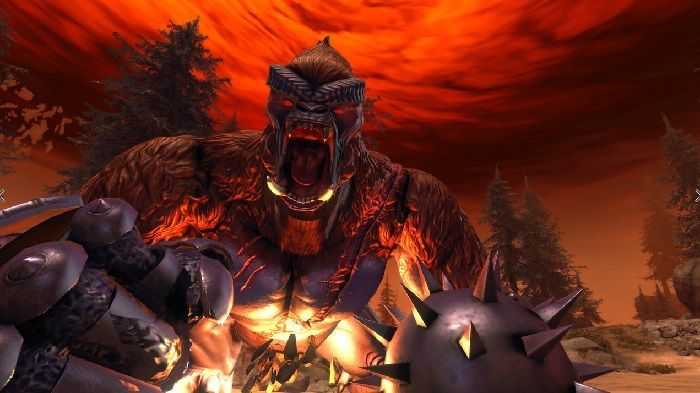 The latest patch notes for Neverwinter are here and bring some tweaks to combat and powers, plus UI fixes, and more.