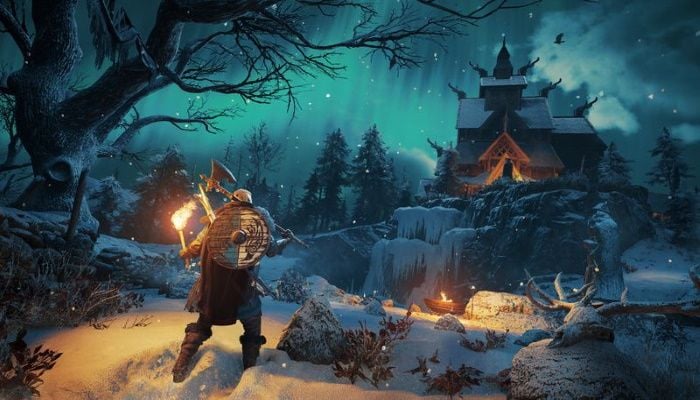 Ubisoft has officially pulled the veil off their next adventure, taking players to the Viking Age in Assassin's Creed Valhalla. The trailer released this morning shows quite a bit, from scenes of playful, idyllic Norsemen at home to the wars that raged between the English kingdoms and the Vikings.