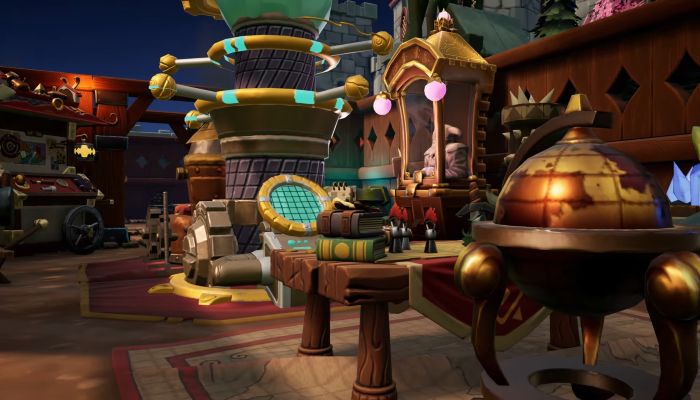 Torchlight III might be a continuation of the ARPG gameplay everyone has come to love in the franchise, but that doesn't seem to be stopping Runic Games from adding new systems to the mix. In a new video, the team highlights their Fort system, giving a glimpse into making the world around you a little bit more to your liking.