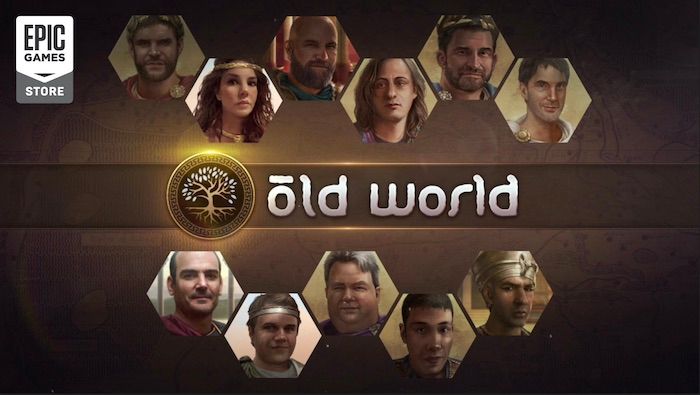 Old World is now available for purchase as Early Access on the Epic Games Store.