Xee2018 Member UncommonPosts: 168
April 2020 in Shroud of the Avatar
Been a while since I posted.  With the new CV-19 keeping people at home these days figured id POP in.

Been busy these last few months waiting on Ep2 Content to start rolling in.   So far we have probably the first phase of Player towns in the new lands getting settled as well 6 more phases of them coming in over each patch which is nice.

3 new zones will be coming soon based on information out there: 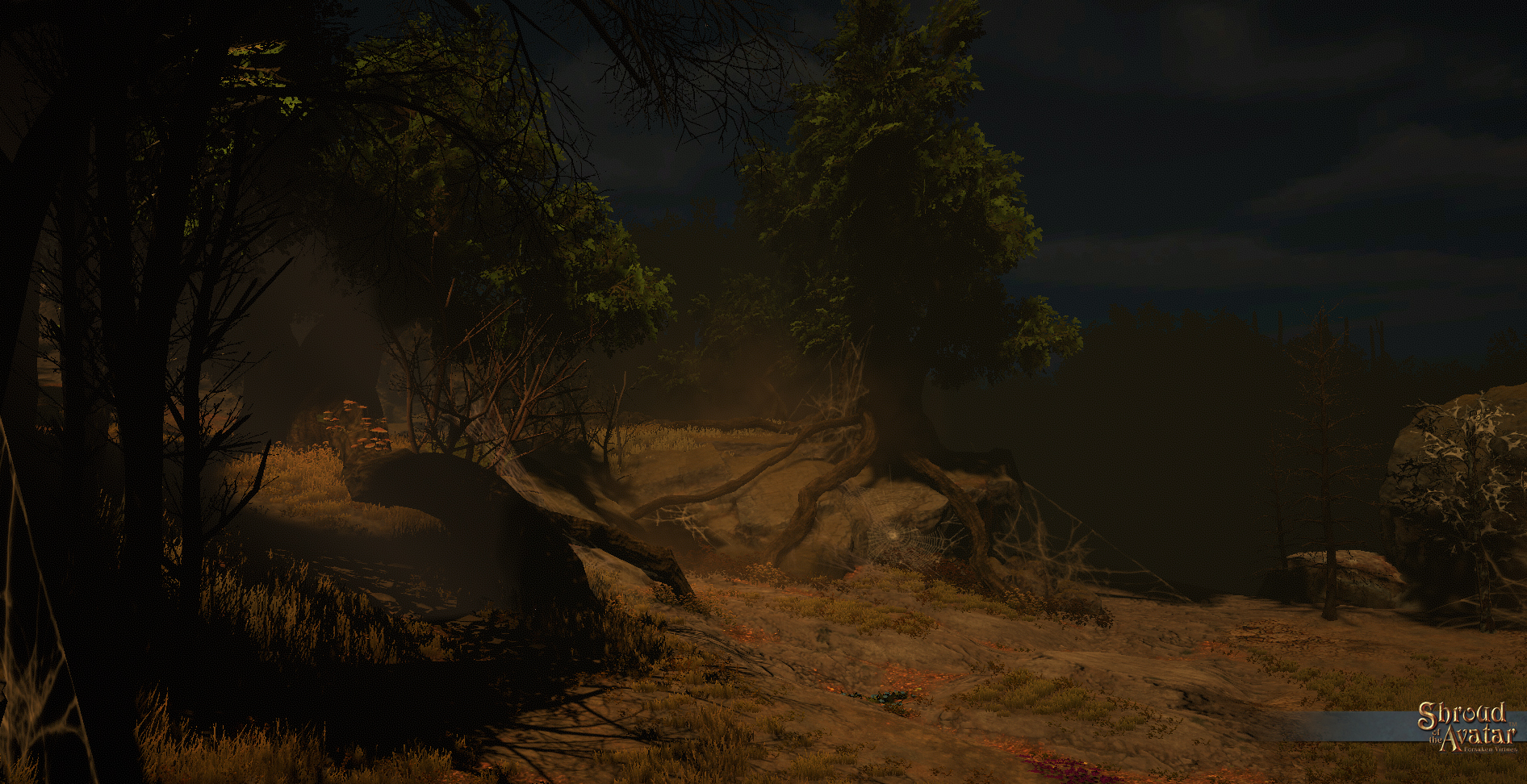 Spindelskog is an upcoming Episode 2 adventure scene located on the new Mistrendur continent which is currently deep in design with List Rostov at the helm! 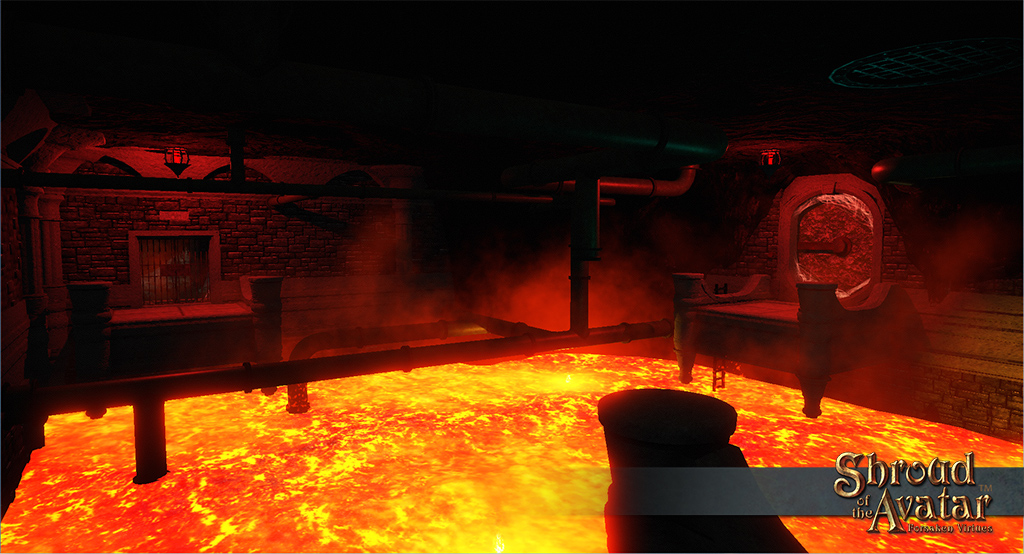 I believe the other which is unconfirmed is the new Mining Canyon adventure zone.

Just to give you all an overview of the first part of the new lands which if you are an old UO fan is technically (Serpent Isles) this is only 1 part of the new lands based on the information that was provided before.  As you can see there is only 7 new adventure zones compared to the older Novia map with so many.  The new Ep2 Adventure zones are to be Massive in comparison to what we have seen before.  There is also only 7 NPC towns and to what my understanding is these will not have player housing in them and be quest hubs for the new adventure zones.   Sounds like they are changing things up from what the vision was in 2013 Novia.     The other interesting things coming will be Player Adventure zones which is tied with the next round of Player NPC functions and Player monster Spawners which are in the works.   These I look forward to myself as I have an adventure only zone coming in the future. 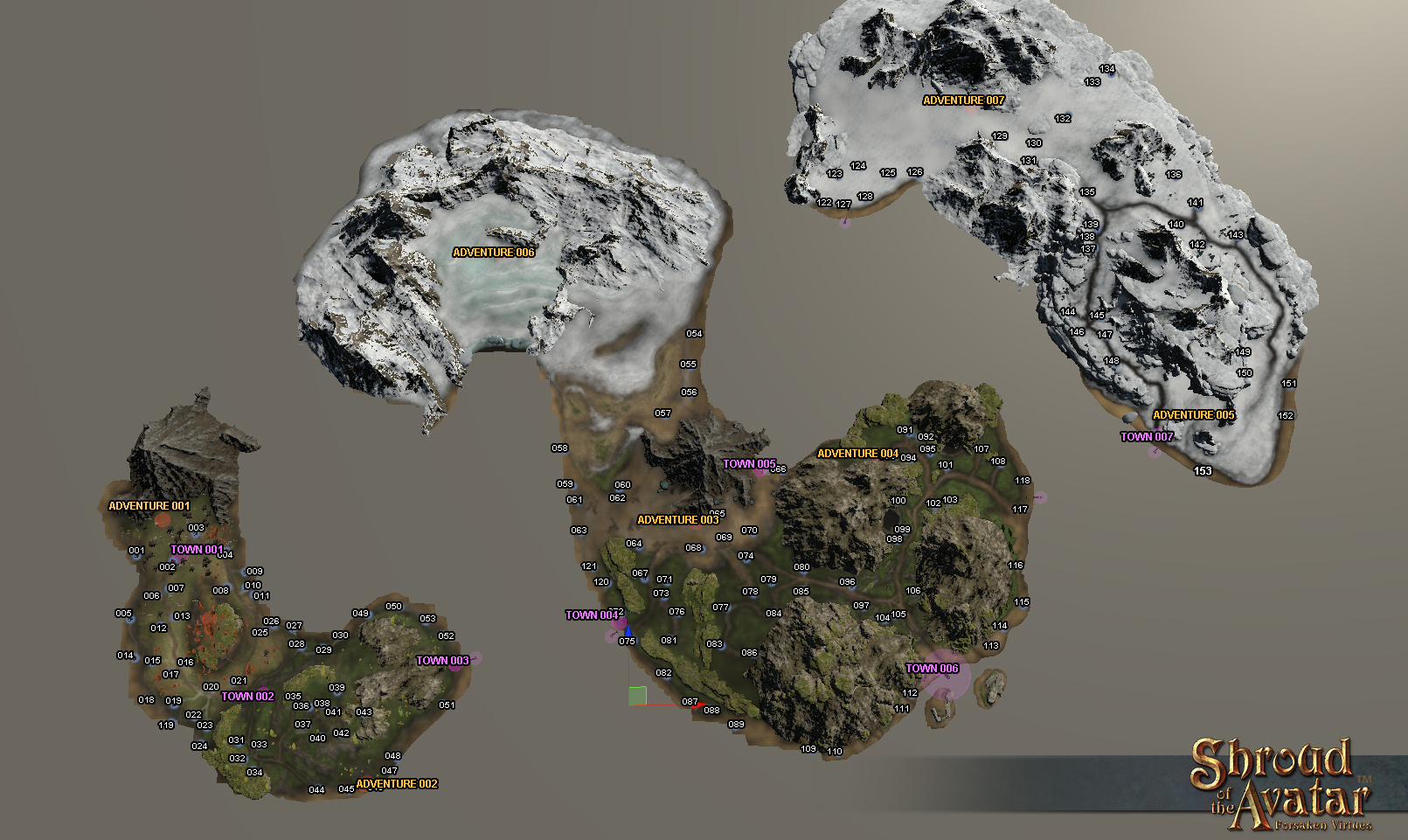 What else is new and coming.   Major Crafting and Loot system overhaul is being looked at,  some of the information discussed is player made armor sets with bonuses,  New Artifact salvage for rare materials to remake player made artifacts,  Item Affinity where weapons will gain bonuses against creatures based on number of kills and more.   Loot system improvements to make it worth adventure / hunting to get new Artifact Class/school set armor and more.

New taming creatures coming BIG Cats of many sorts.  For all the God like tamers this will be nice.  They are also working on more specific attacks for various types of tamed creatures to give more options.

These are just some of the things recently discussed and being worked on.

On another note population has been increasing for new players well some vets like myself are slowing down well waiting for new places to visit.
to give some perspective on numbers take a look at the top town sales and compare over all time vs last 30 days you will see that the markets are in good health: https://shroudoftheavatar.net/topLocations?days=30

I run Silverdale Market which as of 6 months ago we went from 12th to the top 5.  We are one of the smallest busy markets out of the top 5 with less than half the vendors of the big guys.  I have had to expand my market twice now because of the number of new comers starting that want market space.

Don't let people make you think the game is not growing or that its on a last leg.  They have been saying this now for 3 years in a row and here we are today still going strong with a fantastic community.

If you want to take a look come check out Twitch Shroud of the Avatar there are many many new streamers and videos to watch to get an idea on what the game is all about.