And the rats start to eat each other... 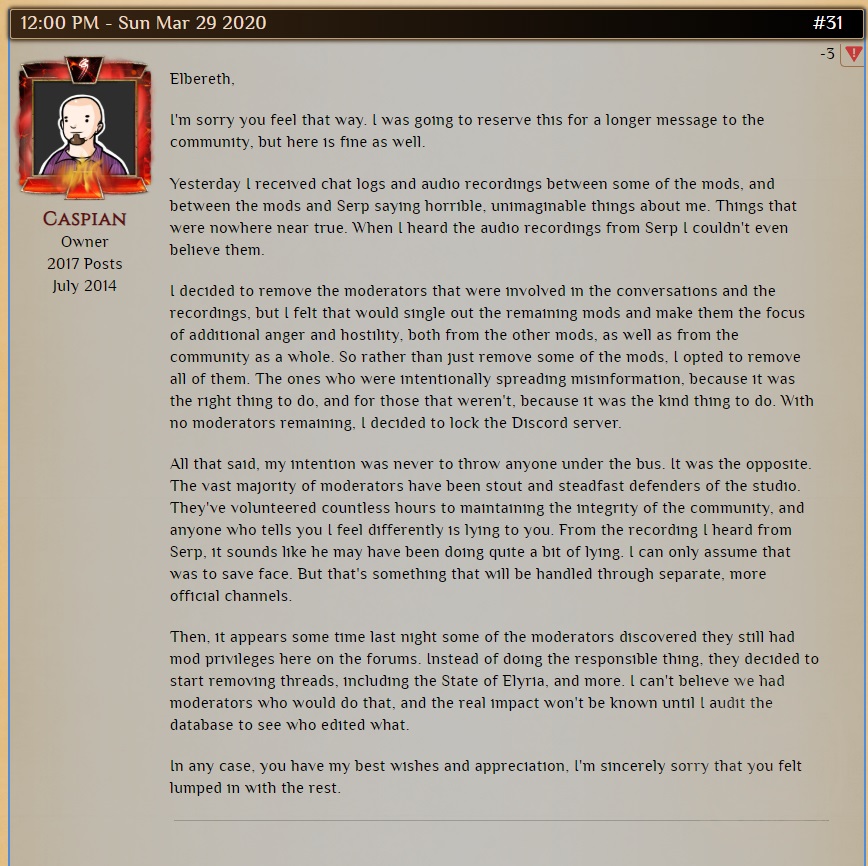