For those of you who like Sandbox Survival games...

Rhoklaw Member EpicPosts: 6,797
March 26 in General Gaming
Last Oasis is about to enter Early Access in less than an hour on STEAM. 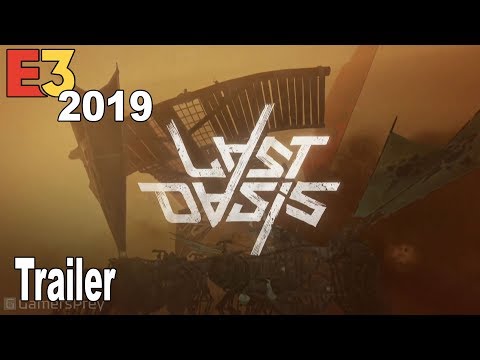 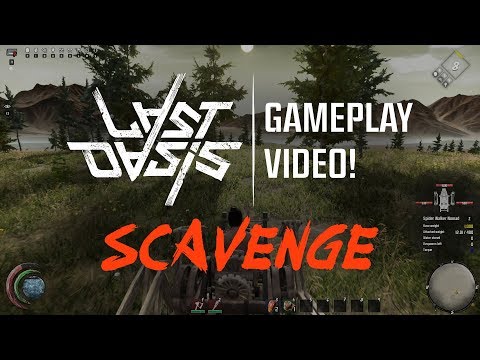