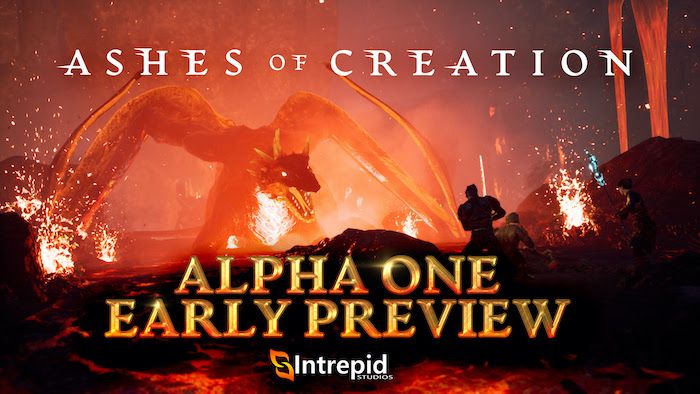 The Ashes of Creation team has announced the Alpha One preview event scheduled for this Friday, March 27 at 2p ET.