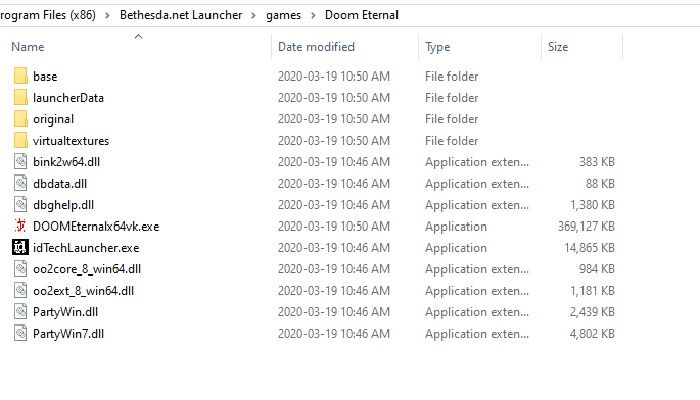 In a world where DRM is everywhere, it looks like Bethesda shipped DOOM Eternal without it.