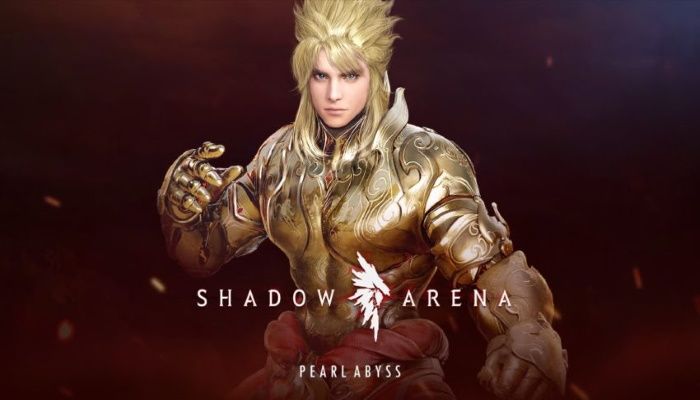 Pearl Abyss announced today that players can hop in the Shadow Arena now through March 8th.