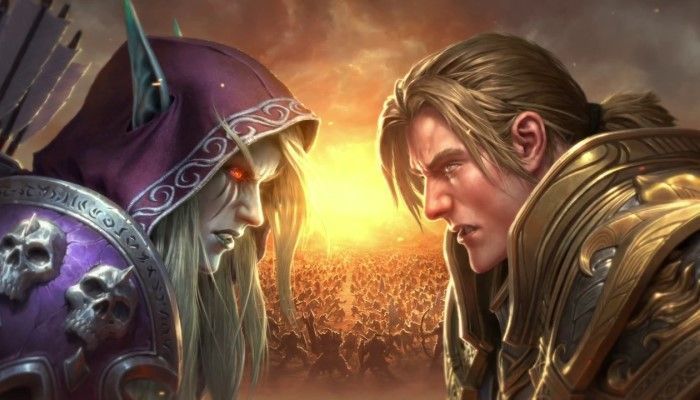 Blizzard has taken to the forums to address the increasing concerns about players resetting the Rallying Cry of the Dragonslayer buff for World of Warcraft.