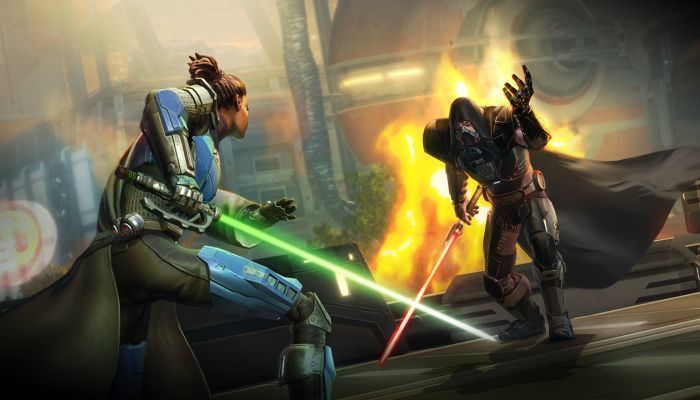 Without a ton of new MMOs on the horizon, I tend to just go back to old haunts and try to work on things I always planned to do but never did for one reason or another. Some of these things shame me to admit, but it’s time for a confession.