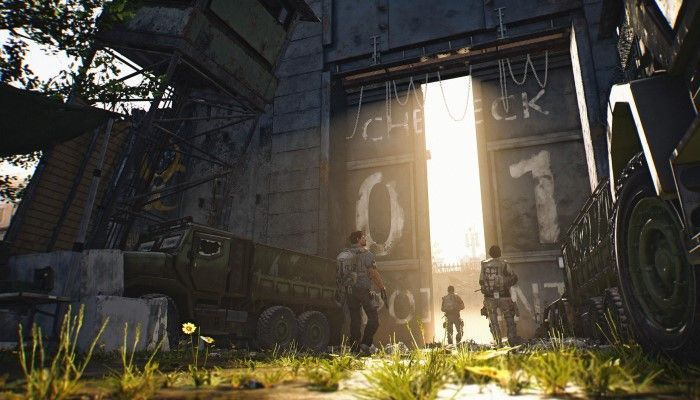 Steven had the chance to go hands on at Ubisoft's The Division 2: Warlords of New York expansion recently. Here are his thoughts on the expansion as it's shaping up right now.