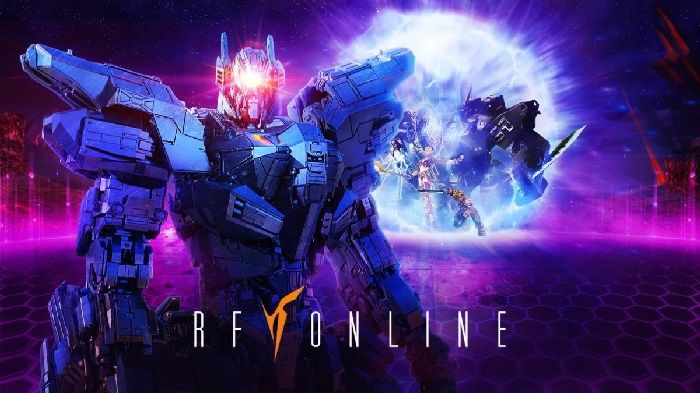 A bespoke version of RF Online is arriving for Brazil, dubbed RF Evolution.