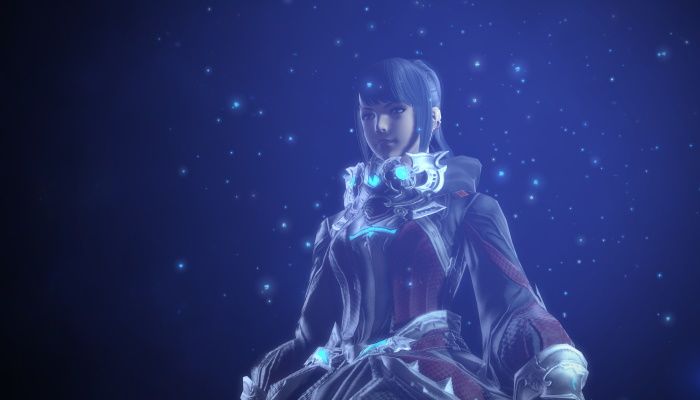 One of Bradford's biggest regrets is not playing Final Fantasy XIV when it first started years back. He's playing it now and is enamored with the flashy Red Mage class, a Final Fantasy Class he's loved since playing Tactics as a kid.