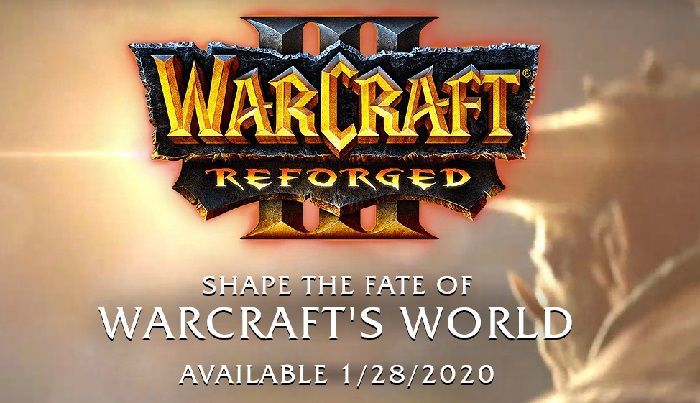 It looks like the End-User License Agreement (EULA) for Warcraft 3: Reforged gives total ownership of all custom games to Blizzard.