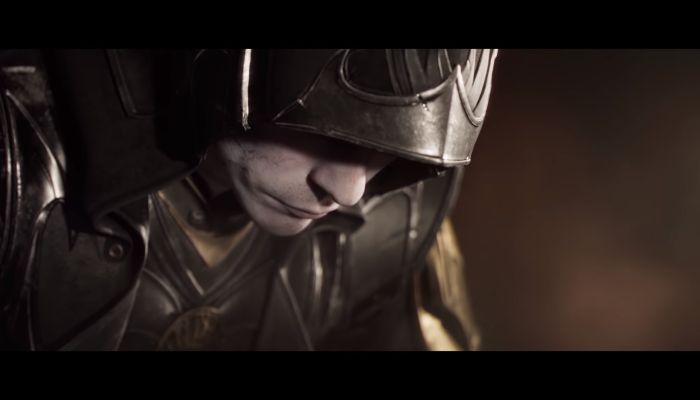 Check out the latest chapter in the Elder Scrolls Online story - Greymoor, as well as the year-long "Dark Heart of Skyrim" story in ESO's latest trailer.