RenGinGin Member UncommonPosts: 29
January 2020 in Chronicles of Elyria
First off, what the hell am I looking at? Has anyone seen this week's "shiny"? It looks ridiculous! Aren't we past this kind of showcasing? 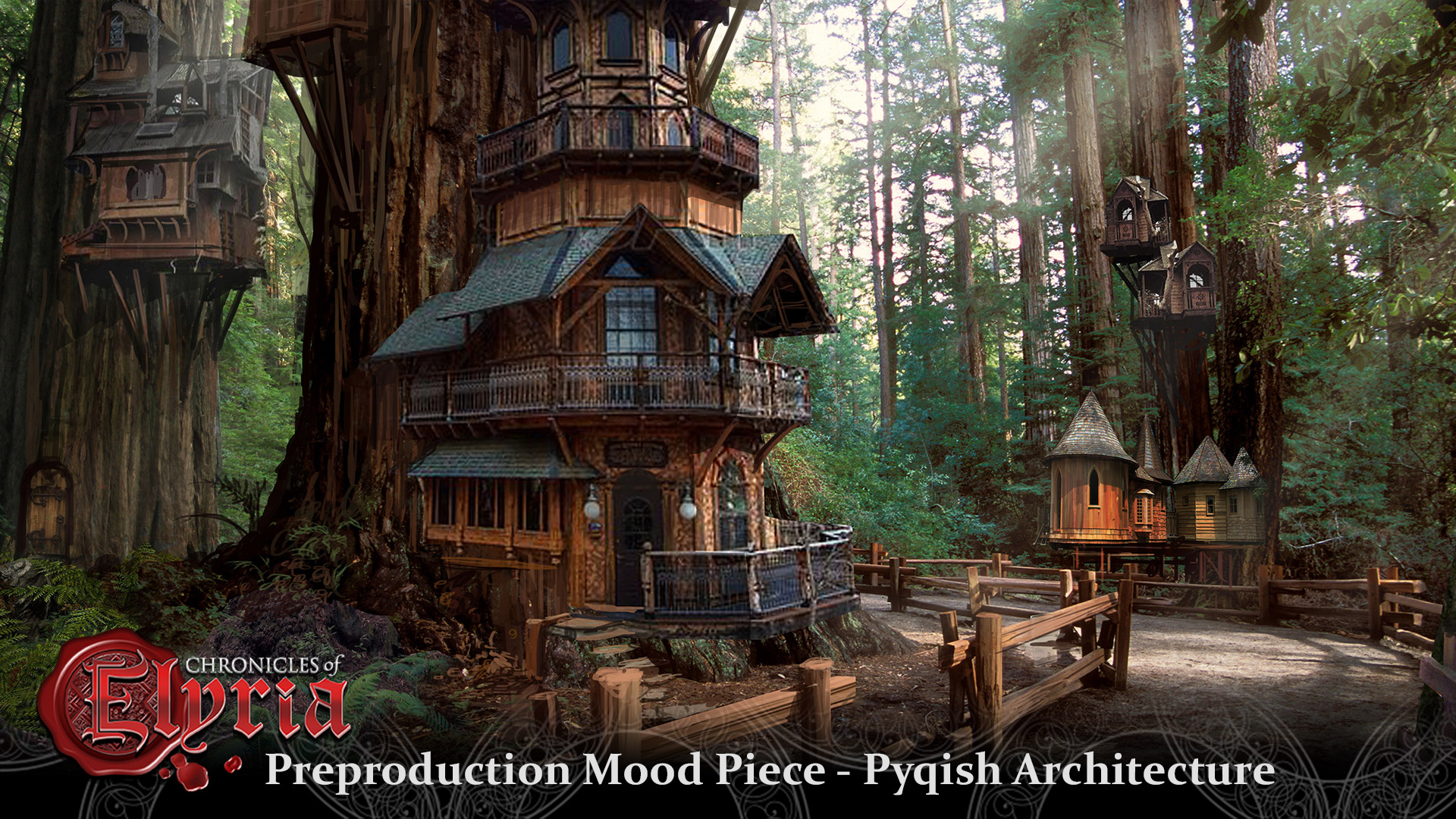