5 Best MMO Improvements Of The Last Decade (And The 5 Worst) - MMORPG.com 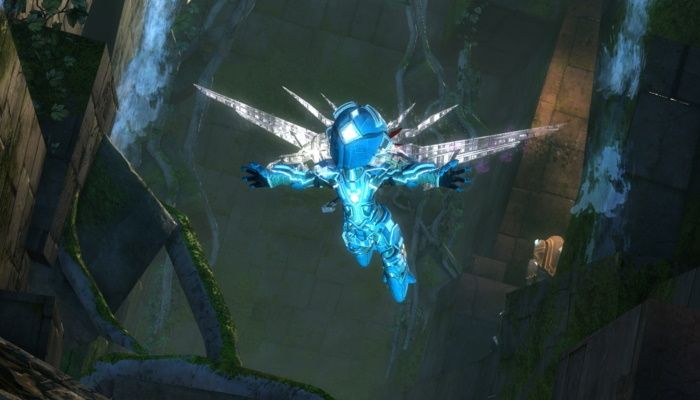 5 Best MMO Improvements Of The Last Decade (And The 5 Worst) - MMORPG.com

The last decade has added both some wonderful and terrible things to the MMO genre. Now that 2020 is upon us, it is time to take a look back at the last 10 years, and see where the industry went right, and where MMOs went horribly, horribly wrong.