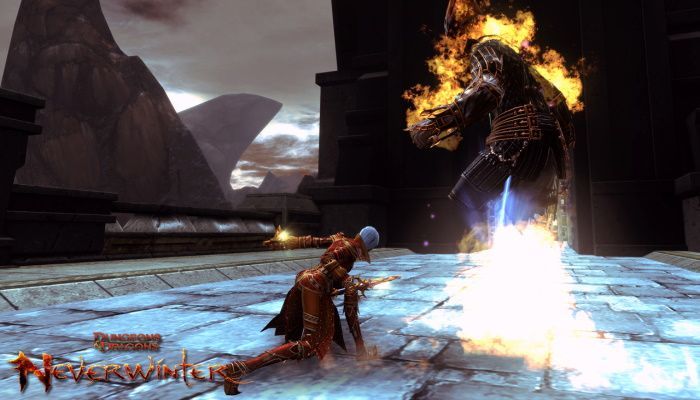 If you're in search of a Legendary Mount in Neverwinter, they'll have a chance of dropping in an Insignia Pack.