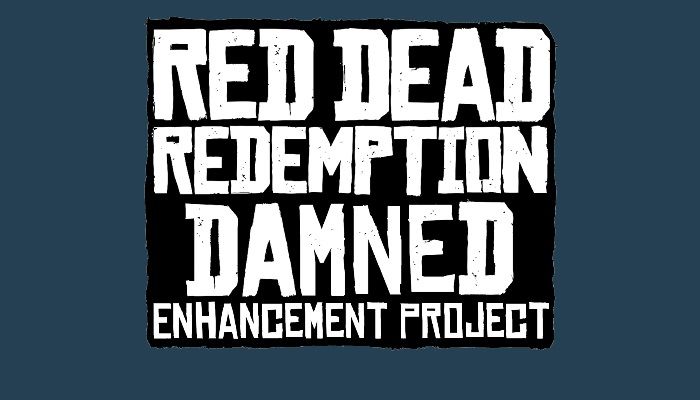 Unlike Red Dead Redemption 2, the first game never made it to PC. However, that doesn't mean people have tried to port it, and subsequently gotten shut down by Take-Two.