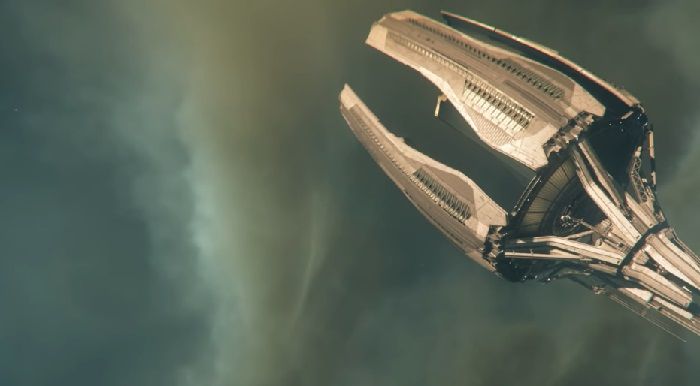 In case you missed it, Star Citizen shared a video highlighting their single-player campaign, Squadron 42.