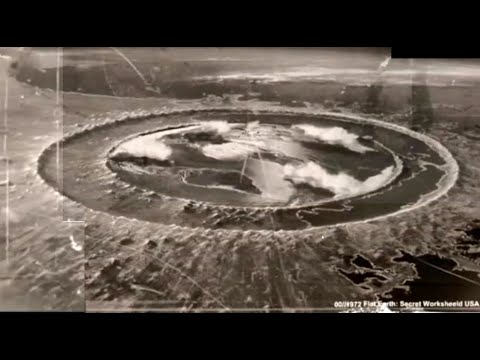 THE DESCRIPTION OF A NEW WORLD CALLED The Blazing-World.

By The Thrice Noble, Illustrious, and Excellent

PRINCESSE THE Duchess of Newcastle

Printed by A. Maxwell, in the Year M.DC.LX.VIII.

"Vessel, both by its own leightness, and the violent motion of the Wind, was carried as swift as an Arrow out of a Bow, towards the North-pole, and in a short time reached the Icy Sea, where the wind forced it amongst huge pieces of Ice; but being little, and leight, it did by the assistance and favour of the gods to this virtuous Lady, so turn and wind through those precipices, as if it had been guided by some experienced Pilot, and skilful Mariner: But alas! Those few men which were in it, not knowing whither they went, nor what was to be done in so strange an Adventure, and not being provided for so cold a Voyage, were all frozen to death; the young Lady onely, by the light of her Beauty, the heat of her Youth, and Protection of the Gods, remaining alive: Neither was it a wonder that the men did freeze to death; for they were not onely driven to the very end or point of the Pole of that World, but even to another Pole of another World, which joined close to it; so that the cold having a double strength at the conjunction of those two Poles, was insupportable: At last, the Boat still passing on, was forced into another World; for it is impossible to round this Worlds Globe from Pole to Pole, so as we do from East to West; because the Poles of the other World, joining to the Poles of this, do not allow any further passage to surround the World that way; but if any one arrives to either of these Poles, he is either forced to return, or to enter into another World: and lest you should scruple at it, and think, if it were thus, those that live at the Poles would either see two Suns at one time, or else they would never want the Sun's light for six months together, as it is commonly believed: You must know, that each of these Worlds having its own Sun to enlighten it, they move each one in their peculiar Circles; which motion is so just and exact, that neither can hinder or obstruct the other; for they do not exceed their Tropicks: and although they should meet, yet we in this World cannot so well perceive them, by reason of the brightness of our Sun, which being nearer to us, obstructs the splendor of the Sun of the other World, they being too far off to be discerned by our optick perception, except we use very good Telescopes; by which, skilful Astronomers have often observed two or three Suns at once. But to return to the wandering Boat, and the distressed Lady; she seeing all the Men dead, found small comfort in life; their Bodies which were preserved all that while from putrefaction and stench, by the extremity of cold, began now to thaw, and corrupt; whereupon she having not strength enough to fling them over-board, was forced to remove out of her small Cabine, upon the deck, to avoid the nauseous smell; and finding the Boat swim between two plains of Ice, as a stream that runs betwixt two shores, at last perceived land, but covered all with Snow: from which came, walking upon the Ice, strange Creatures, in shape like Bears, only they went upright as men; those Creatures coming near the Boat"
https://en.wikipedia.org/wiki/The_Blazing_World

In Alan Moore's graphic novels chronicling the adventures of The League of Extraordinary Gentlemen, the Blazing World was identified as the self-same idyllic realm from which the extra-dimensional traveller Christian, a member of the first League led by Duke Prospero, had come in the late 1680s. The league disbanded when Christian returned to this realm, and it was to where Prospero, Caliban, and Ariel also departed many years later.

In China Miéville's Un Lun Dun, a library book entitled A London Guide for the Blazing Worlders is mentioned, suggesting that travel between the two worlds is not all one-way. 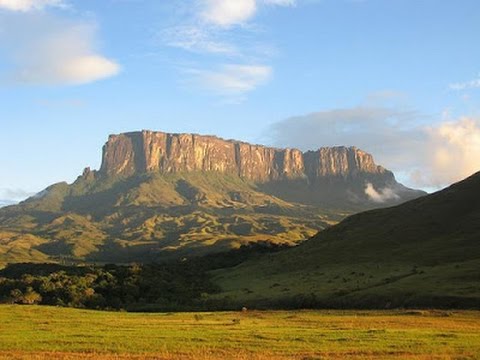 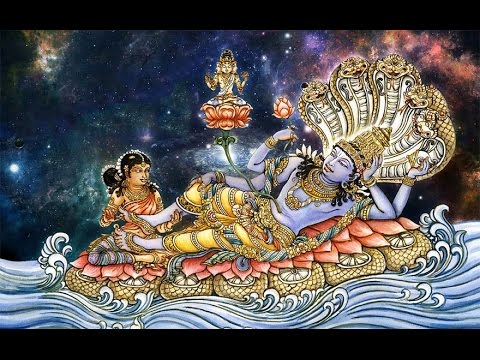