Black Friday Deal - Get 88% Off On This Gaming VPN (SPONSORED) 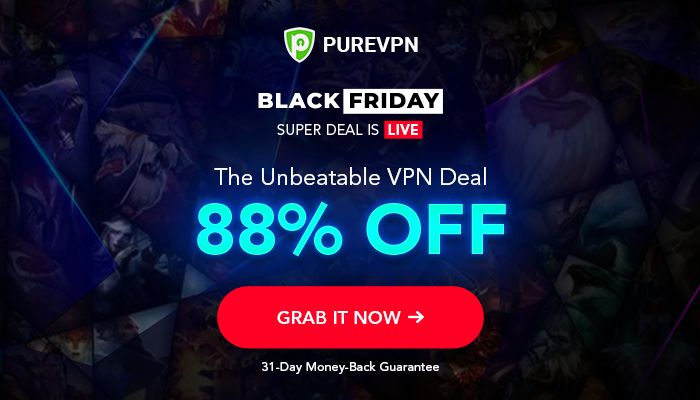 Black Friday Deal - Get 88% Off On This Gaming VPN (SPONSORED)

PureVPN, a rising name among the gaming community, is offering a fantastic Black Friday VPN deal. This limited-time deal is being offered at a staggering 88% off. As always, PureVPN’s Black Friday deals are exciting, but this years’ VPN deal tops the charts.