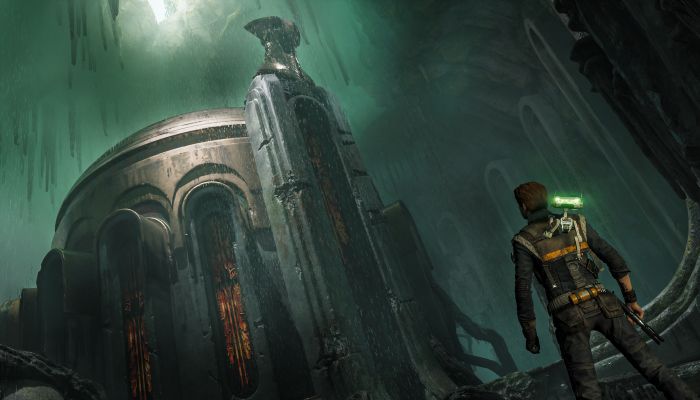 Join Garrick as he recounts his experience playing part of the upcoming Star Wars Jedi: Fallen Order at a recent preview event.