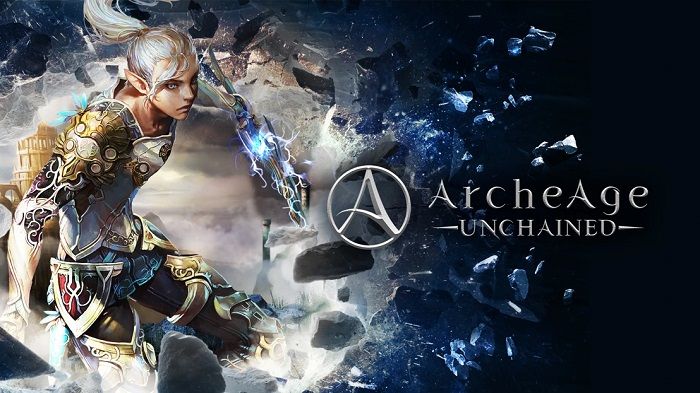 In a press release, Gamigo Group have announced that ArcheAge Unchained test servers are now open to all.