OPINION: The Tone Deaf Hypocrisy of Blizzard and 'Keep Politics Out' 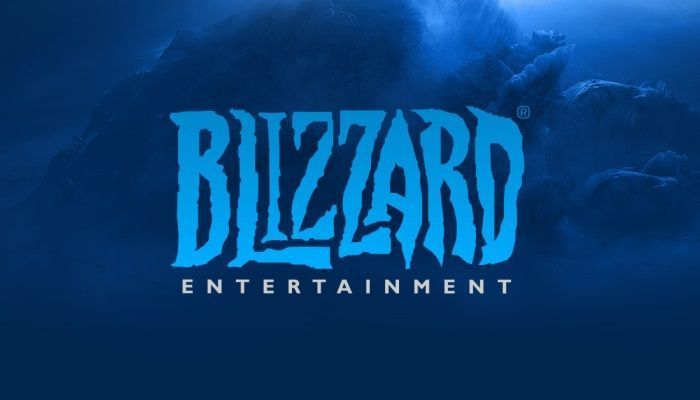 OPINION: The Tone Deaf Hypocrisy of Blizzard and 'Keep Politics Out'

In case you missed it, Blizzard suspended a pro Hearthstone player by the name of Blitzchung for voicing support for the Hong Kong protests. Here’s why Blizzard’s actions are nothing more than craven hypocrisy, and why, “keep politics out,” is an asinine non-argument.