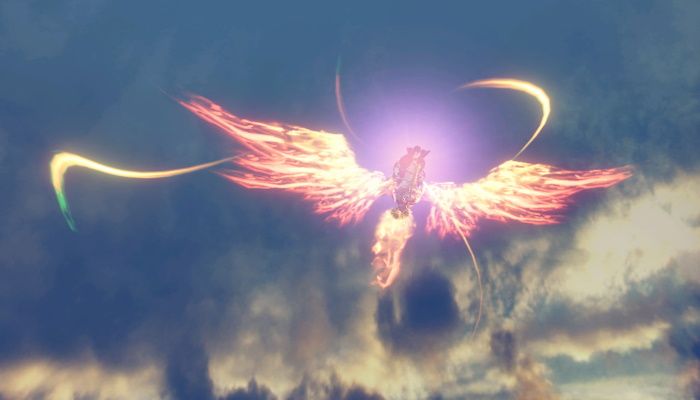 For those looking to hop into gamigo's upcoming ArcheAge: Unchained, you can get primed soon thanks to character reservations coming to the game.