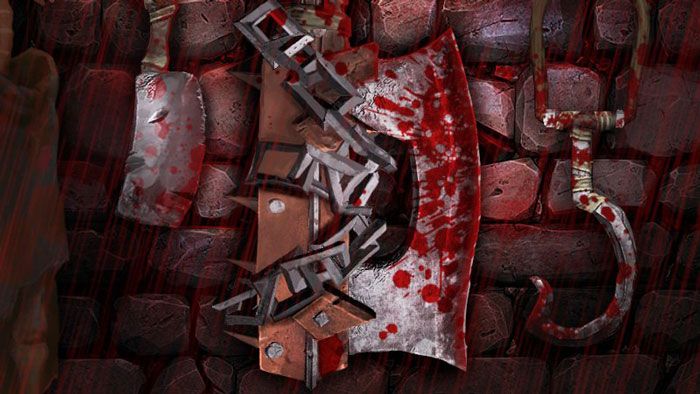 In a rather short but cryptic post, it looks like the SMITE team are teasing the "Butcher".