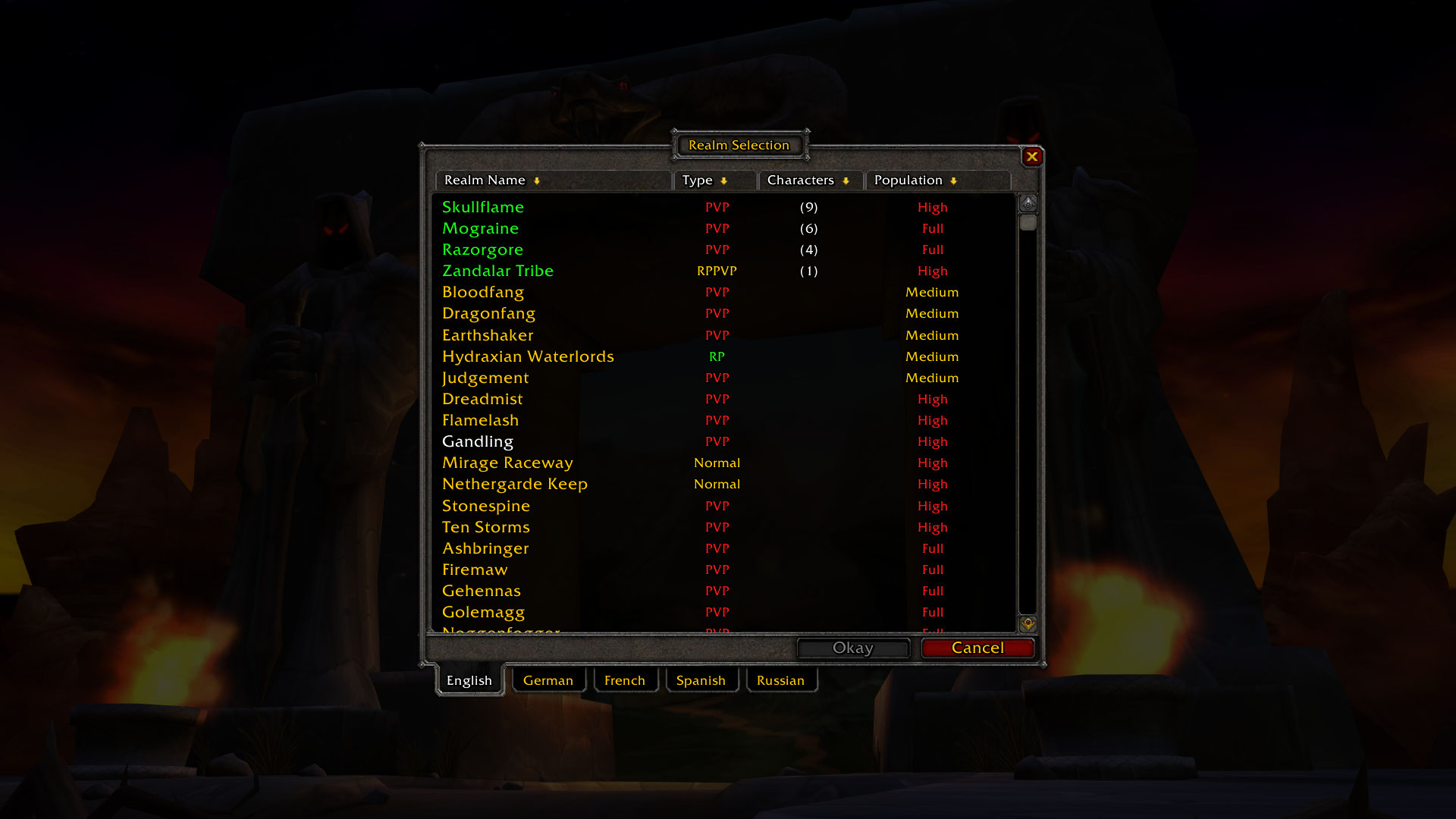 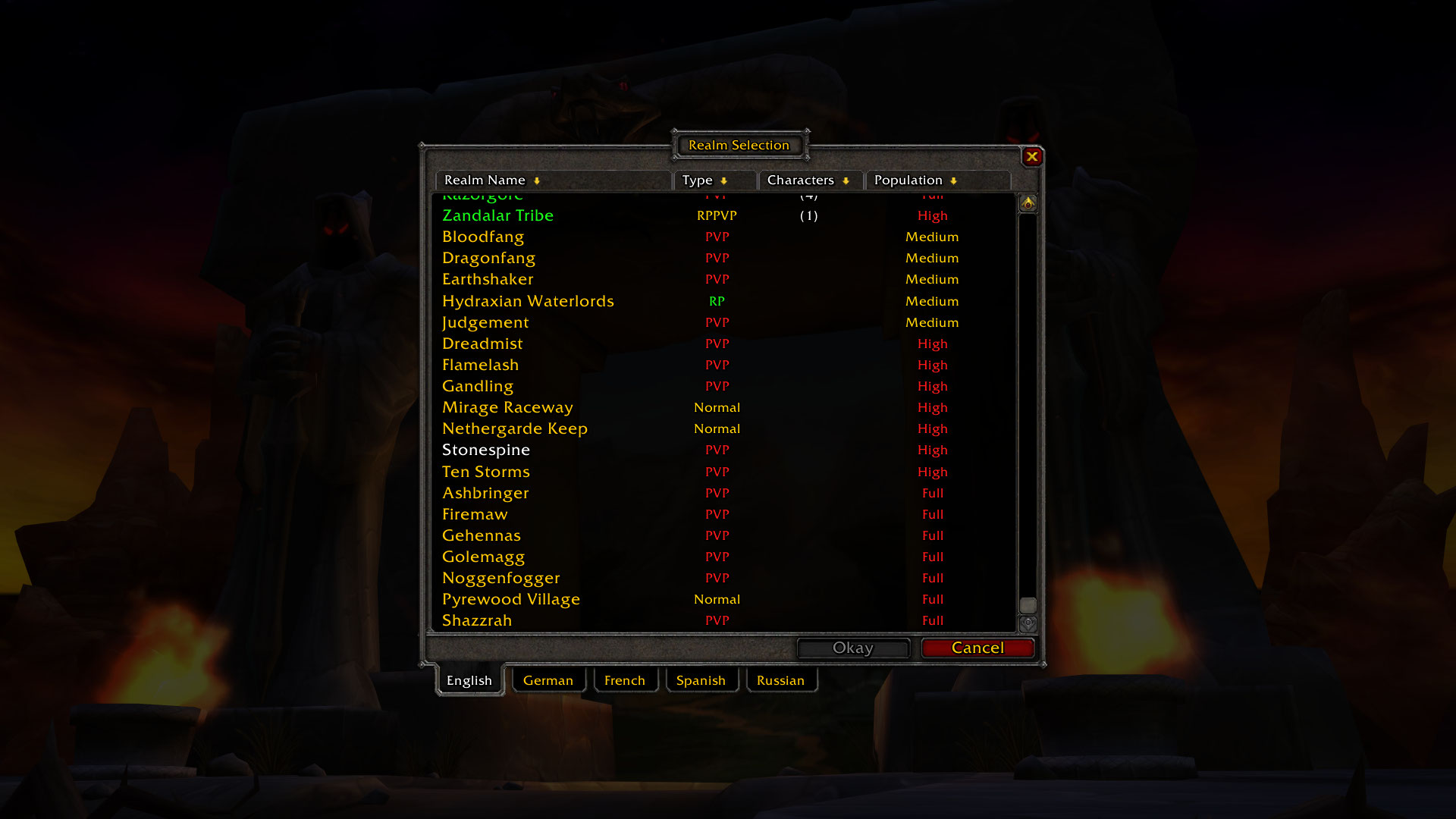 On other News, seems Blizzard is interested about when do players think Phase 2 should release : https://eu.forums.blizzard.com/en/wow/t/please-dont-put-phase-2-to-early/89338/62

So, do you still play Classic?

EDIT: Well, anyone can check in real-time the status of servers, both EU/US and even Korean and Taiwan  - https://worldofwarcraft.com/en-us/game/status/classic-eu -

Reporter: What's behind Blizzard success, and how do you make your gamers happy?
Blizzard Boss: Making gamers happy is not my concern, making money.. yes!