After Days Of Counting Down, Gamigo Reveals Archeage Unchained - MMORPG.com 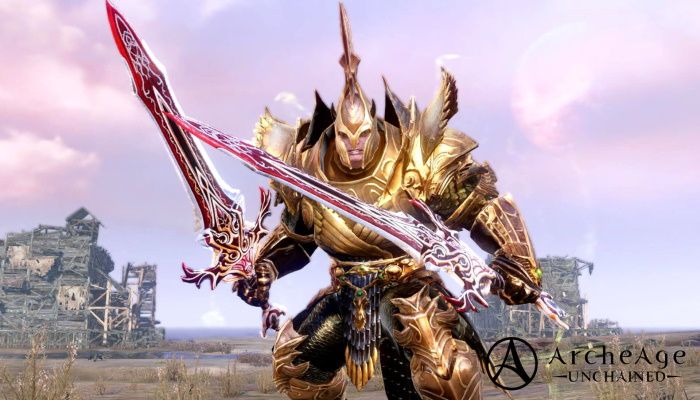 After Days Of Counting Down, Gamigo Reveals Archeage Unchained - MMORPG.com

After days and days of counting down with tidbits of info being fed to eager players, Gamigo have finally revealed what the timer was all about. ArcheAge's developer revealed that Archeage Unchained will be releasing, this time with a buy-to-play model.