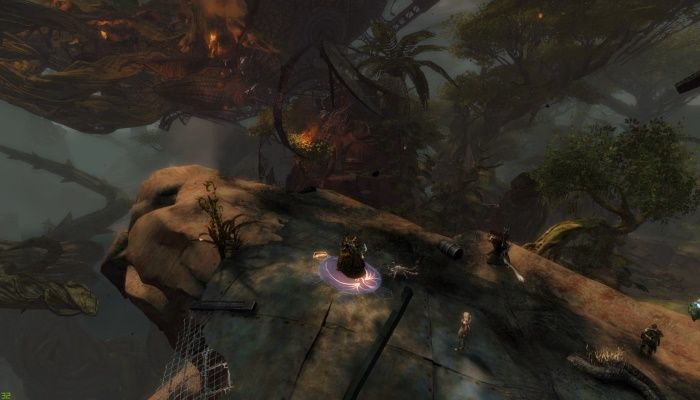 When last we met, we had finished with the end of the Living Story Season 2. The Pact fleet had been destroyed, Caithe had once again absconded with the egg, and we had no idea where any of the members of Destiny’s Edge were, or if they were even alive. We were at least lucky because with the Heart of Thorns teaser we found out Rytlock would be returning, so that was a bit of relief.