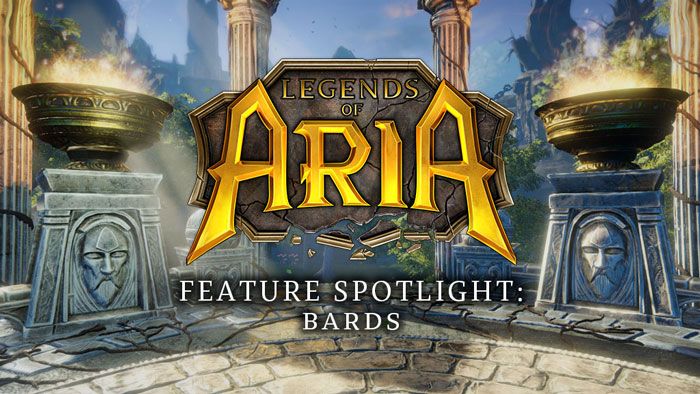 Bards have arrived to Legends of Aria, according to a new blog post spotlighting the profession.