LOTRO's Minstrel Is Its Most Interesting Class For All The Lore Reasons - MMORPG.com 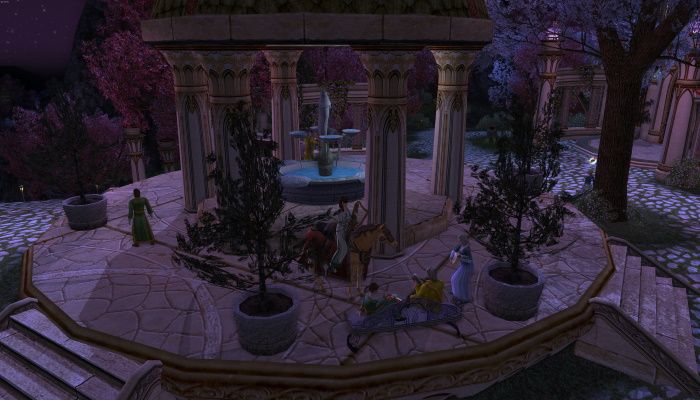 LOTRO's Minstrel Is Its Most Interesting Class For All The Lore Reasons - MMORPG.com

One of the key balances the developers at Standing Stone Games (SSG) have to deal with is creating a fun and engaging game while also adapting arguably the most fully realized and beloved fictional universe in literature. As a result, adapting The Lord of the Rings to an MMO is obviously going to come with concessions.