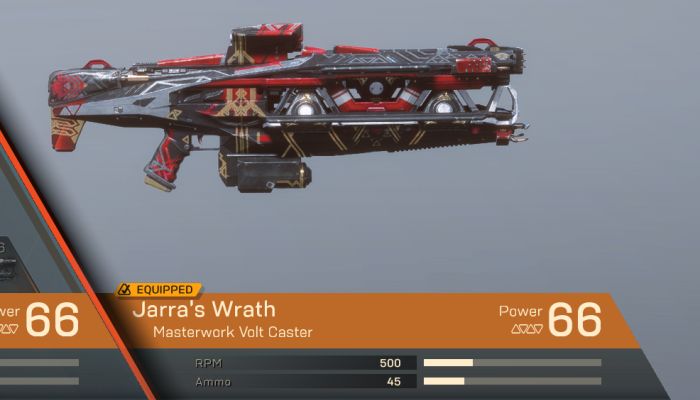 Anthem's Cataclysm has finally landed on the game's PTR. In a new preview from YouTube's KhrazeGaming, viewers get a look at the new weapons that will come to players once the update is released on live servers. The nine new weapons are considered energy weapons, something different from the more mundane weapons released so far.