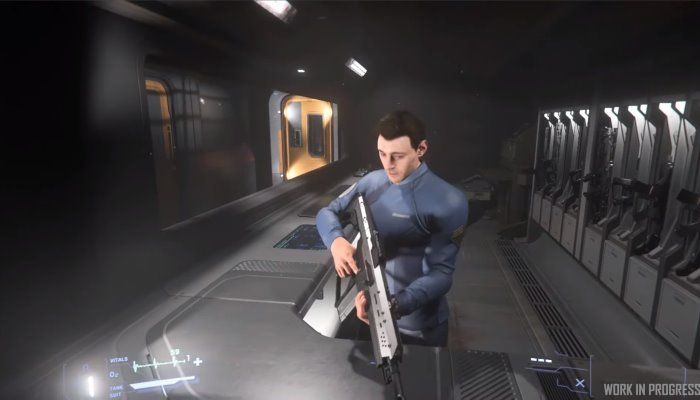 The latest edition of Inside Star Citizen has arrived, this time calling itself the "season finale". The team takes "a look at the three-headed chimera of AI systems (social, ships, and combat) and find out what Alpha 3.6 features the devs are most excited about".