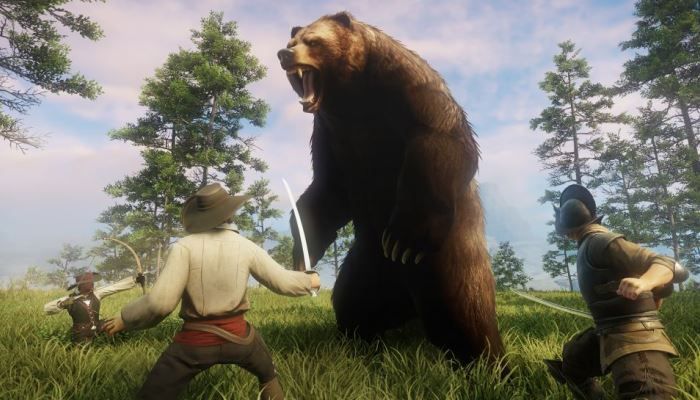 The New World alpha has ended after completing its first phase of testing. Amazon developers thanked players for their feedback and said that it like what it saw "though the eyes of thousands of talented and committed gamers" over the testing phase. With the alpha offline, developers will now be adding new content and features based on player feedback before opening another round of testing.